Many people have regarded nicotine as a dangerous drug that can cause health problems. In this blog, you will get to know the truth about all the rumors associated with nicotine intake.

Nicotine is a potent Para sympathomimetic stimulant and an alkaloid found in the plants. It constitutes of 0.6-3.0%  dry tobacco. The melting point of nicotine is-79 degree Celsius. In the same way, it functions as an anti-herbivore chemical. In the past, it is widely used as an insecticide. In addition, nicotine keeps the body active, that’s why a human body gets addicted to this chemical. Also, people who smoke regularly feel dizzy and as a result, cannot concentrate on work.

The addiction of nicotine in people is quite high. Excessive use of nicotine can have harmful repercussions psychologically as it affects Acetylcholine, a neurotransmitter that releases chemicals in brain. Its receptors are mainly involved in many functions such as muscle movements, heart rate, learning and memory.  When nicotine gets into the brain, it attaches to acetylcholine receptors and hinders the actions of acetylcholine. Nicotine is also involved in areas of brain which are responsible for producing feelings of reward and pleasure. Nevertheless, you can only get yourself in the harm’s way if you take too much nicotine into your system.

Lastly, most of the people say that Nicotine is responsible for causing serious illnesses such as cancers, lung diseases etc. However, what they don’t know is that tobacco cigarettes contain ‘tar’ which burns toxic gases and could be cancer-causing drug. Whereas, nicotine is only an addictive drug that keeps you addicted to smoking. In contrary to a stimulant, it also acts as an antidepressant, when you take low doses of it. The bottom line is that the risk associated with nicotine  is low. This is because the amount of nicotine in these products is lower and delivered more slowly than the nicotine products. So, if you don’t take too much nicotine in your system, you are good to go. 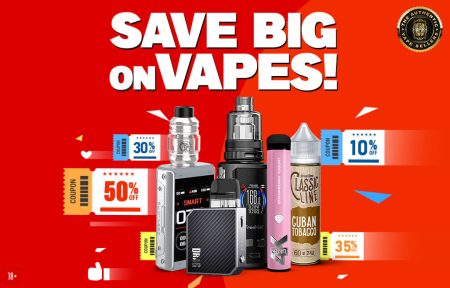 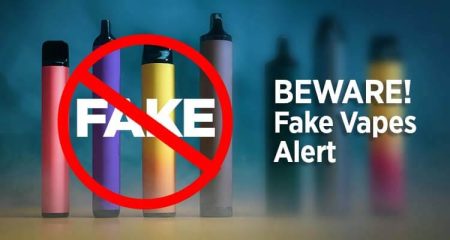 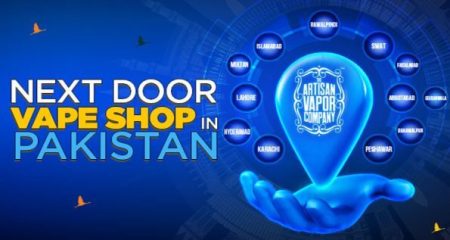 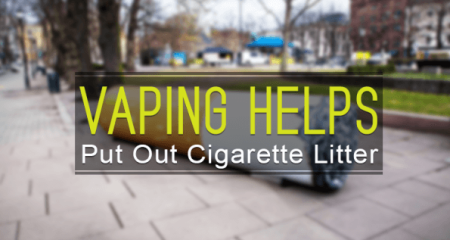 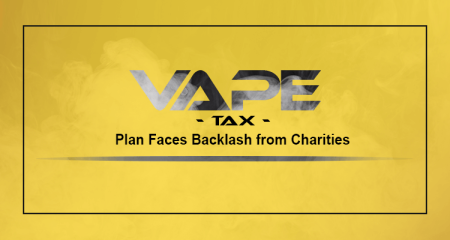 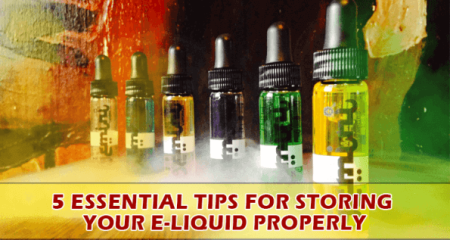 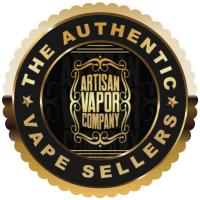