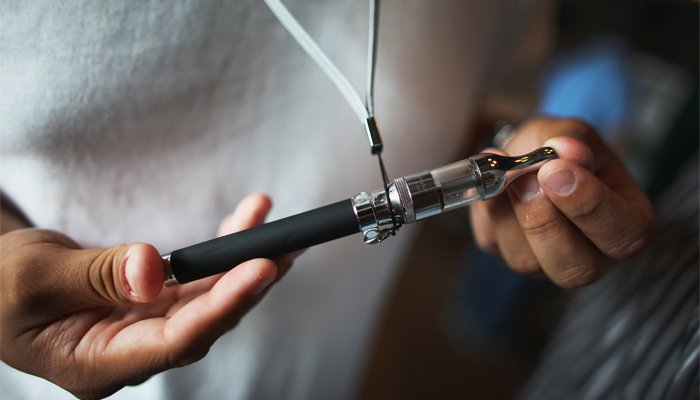 The atomizer is one of the most significant parts of the vaping experience; it is the component that produces the vapor. You can optimize your vaping setup for richer flavor, bigger clouds or conservation of e-liquid, simply by using a different atomizer. An atomizer of your e-cigarette can last anywhere from a few days to several weeks, after which you need to change it to get the best experience. Figure out when it’s time to replace your atomizer by knowing the common signs of atomizer failure.

When your atomizer leaks the e-juice

During your vaping experience, you might notice that your electronic cigarette squirts juice into your mouth after you add just a few drops of e-juice to it. You might try to solve this problem by blowing on it several times, yet it seems to persist.

Gurgling noises are a telltale sign that you have flooded your atomizer or can also be an indication that the atomizer of your e-cigarette is on its way out. This happens when your atomizer isn’t heating up fast enough to vaporize all the e-liquid and results in a flooded atomizer.

No vapor at all

One of the common problems you might experience with your e-cigarette is that it produces no vapor when you puff on it. It could happen because the battery needs to be recharged or a sign that your atomizer may be going bad.

Atomizer failure tends to come on slowly so you may not notice that your electronic cigarette has a problem and may believe that your device isn’t satisfying you as it used to be. Mostly an e-cigarette atomizer fails gradually before it needs to be replaced, but if you aren’t enjoying your vaping experience as much as you used to, that’s the indication that it might be time to replace your atomizer.