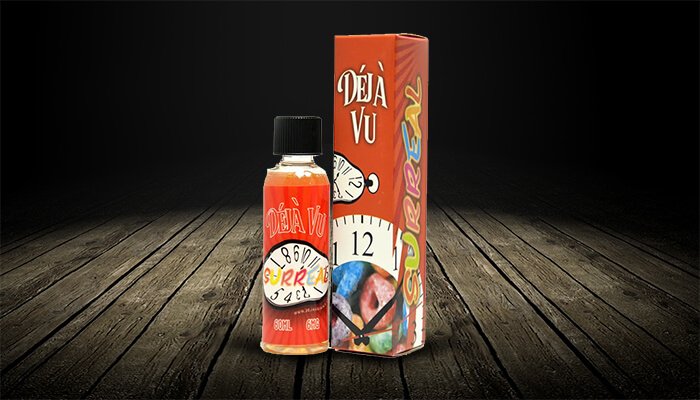 Let’s say you’re just now starting to vape. Whether you’ve been a smoker before or not doesn’t concern us. You’ve bought some of the best cheap vape juice (at a friend’s recommendation or through your research).

But now you don’t know how to fill the tank and start getting your fix! Not everyone starts off an expert in vaping. It’s a slow process of becoming accustomed to the vape world slang and all sorts of techniques defined at Artisan Vapor Company that will help you out.

As such, we’ve decided to provide you with an easy to follow guide on how to fill and refill your mod tank with the best cheap vape juice.

Guide to Refill Your E-Cig Tank

Assuming you don’t use a disposable cartomizer, the top vape tanks can be a dear friend to many vape mod users.
That’s mostly because they hold much more vape juice than a simple cartomizer. Although even vape tanks have cartomizer that is surrounded by a tube (made of either glass or other materials).

It’s much better for those who don’t want to keep refilling every so often. Because of the transparent, you can also see exactly when you need a refill.

Get out your best cheap vape juice and start filling up that tank using these steps:

You will need to pull out the cartomizer from the tank slightly. You can do that from the bottom of the tank itself. About half an inch (1.3 cm) should do.

See the gap between the transparent portion of the tank and the middle? That is where you will pour the e-juice.

Hold the tank tilted to the side and poured the vape juice on the one hand of the wall. Fill up the tank.

Once you’re done, just push the cartomizer back into the tank. Assemble the drip tip as it was before, and you’re all set

One thing to keep in mind is that you need to be careful when you’re pouring the e-liquid. It might get messy. Keep some tissues nearby in case it does, as you don’t want to be cleaning e-juice off your clothes.

The best vape tank for beginners will have a fill line. You will know you’ve filled up the tank enough when the juice reaches that line.

That’s about all there is to it. When you see the tank-drying up, give it a refill using the same steps!